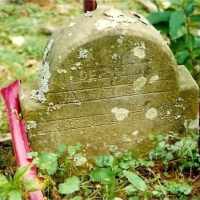 North Carolina is the 12th state.
1794 · Creating the Eleventh Amendment

Americanized spelling of German Leinberg, a habitational name for someone from Leinburg in Bavaria, or a topographic name from Middle High German līn ‘flax’ + berg ‘mountain’.