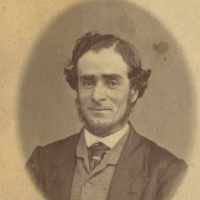 The Life Summary of Alexander John

Put your face in a costume from Alexander John's homelands.

English (Nottinghamshire): nickname for a modest or well-mannered person, from Middle English daffte ‘mild, gentle, meek’ (Old English gedæfte). By around 1300 the word is occasionally recorded in its modern sense, perhaps by false association with Middle English daffe ‘fool, simpleton’, but this gentry and mercantile surname, which is almost certainly monogenetic, is first attested in and near Nottingham in the early 13th-century, when the word's original, complimentary sense was the usual one.