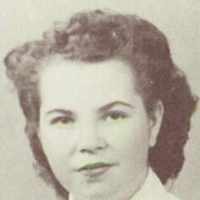 The Life of Carolyn Yvonne

Put your face in a costume from Carolyn Yvonne's homelands.

Japanese attack Pearl Harbor.
1948 · The Beginning of the Cold War

English: habitational name from any of the numerous places throughout England called Kingston or Kingstone. Almost all of them, regardless of the distinction in spelling, were originally named in Old English as cyningestūn ‘the king's settlement’, i.e. royal manor. However, Kingston upon Soar in Nottinghamshire is named as ‘royal stone’, while Kingstone in Somerset is ‘king's stone’; both probably being named for some local monument.