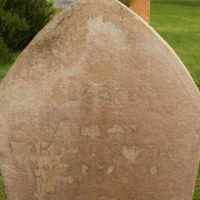 The Life Summary of Moroni K.

Put your face in a costume from Moroni K.'s homelands.

Susan Coleman Trek along Pioneer Trail from Nebraska to Utah