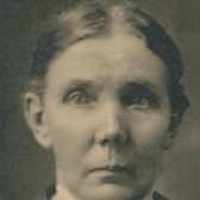 Margaret Cunningham was born April 15, 1846, in the village of Dysart, Fifeshire, Scotland. When but a child of eight years she left her native land and came with her parents to America. It being in t …