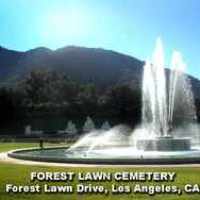 English: habitational name, perhaps from Wackland on the Isle of Wight (recorded in 1249 as Wakelande), which is named from an Old English wacu ‘watch’, ‘wake’ + land ‘cultivated land’, ‘estate’. The modern English surname, however, is found mainly in the north Midlands, which may point to another source, now lost.