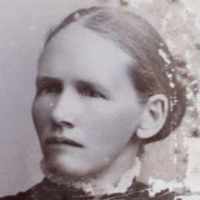 The Life Summary of Anna Kathrine

Put your face in a costume from Anna Kathrine's homelands.

A Compilation of General Voyage Notes "Fri. 1. [June 1866] -- The ship Cavour sailed from Hamburg, Germany, with 201 Scandinavian Saints, under the direction of Niels Nielsen. The company arrived in N …