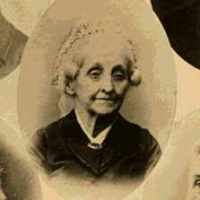 Harrisburg had important parts with migration, the Civil War, and the Industrial Revolution.
1836 · Remember the Alamo

1 English (of Norman origin): via Old French from the Germanic personal name Milo, of unknown etymology. The name was introduced to England by the Normans in the form Miles (oblique case Milon). In English documents of the Middle Ages the name sometimes appears in the Latinized form Milo (genitive Milonis), although the normal Middle English form was Mile, so the final -s must usually represent the possessive ending, i.e. ‘son or servant of Mile’.2 English: patronymic from the medieval personal name Mihel, an Old French contracted form of Michael .3 English: occupational name for a servant or retainer, from Latin miles ‘soldier’, sometimes used as a technical term in this sense in medieval documents.