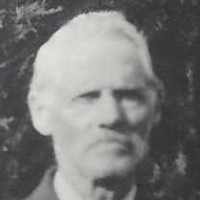 The Life Summary of Joseph Sylvester

Put your face in a costume from Joseph Sylvester's homelands.

Joseph Sylvester Johnson fought in the Civil War and was wounded in hip when a soldier stabbed him while he was lying on the ground. Due to this wound he was discharged according to my mother.