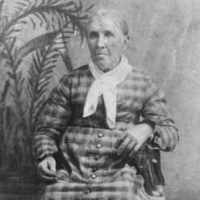 North German: habitational name from any of the places called Sinning or Sinningen in northern Germany. There is also a place called Sinning in Bavaria, but this does not seem to have contributed to the surname to any significant extent.

Born in 1814 in New York, Emily Jane Spinnings married William Orville Smith, and was one of the first settlers in Farmington, Deseret. She died there in 1891. This information is taken from “Pion …