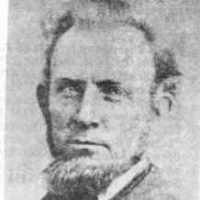 Probably an altered form of German Sauter or of its variant Sauther.English (London): perhaps a variant of Souter .