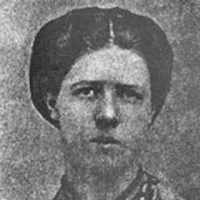 When Elisabeth Russell was born on 27 October 1814, in Glasgow, Lanarkshire, Scotland, United Kingdom, her father, Robert Russell, was 26 and her mother, Agnes Adam, was 22. She married Andrew Wardrop on 30 August 1835. They were the parents of at least 1 son and 1 daughter. She lived in Salt Lake City, Salt Lake, Utah, United States in 1860. She died on 4 October 1904, in Genesee, Latah, Idaho, United States, at the age of 89, and was buried in Genesee, Latah, Idaho, United States.