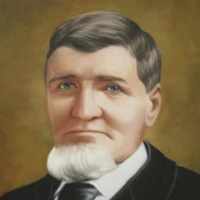 Archibald Gardner -- The Miller by Lillian Gardner Widdison Archibald Gardner was a pioneer of 1847, arriving in Salt Lake City on October 6th. He was born in Kilsyth, 12 miles east of Glasgo …