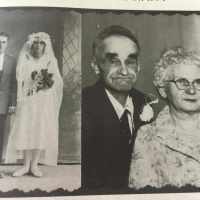 1 German and Jewish (Ashkenazic): topographic name for someone who lived in the main (market) square of a town or village, from (respectively) Middle High German plaz, German Platz ‘town square’. As a Jewish name it may also be one of the names randomly selected by government officials when surnames were made compulsory. In Tyrol, where many farms are called Platz(l), the name refers to an opening or suitable site for a dwelling.2 German: metonymic occupational name from platz, plotz ‘wedge for splitting stone’, or a nickname for a big, heavy man, from the same word in a transferred sense.