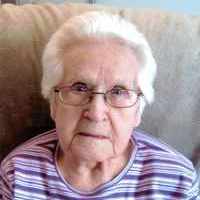 The Life of Christine

Polish and Jewish (eastern Ashkenazic): habitational name for someone from a place called Borki, Borkowice, or Borek, all named with Polish bór ‘pine forest’, or from Borków, which derives from the personal name Borek + the possessive suffix -ow.