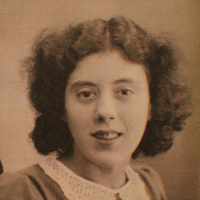 The Plaid Cymru, or the National Party, started out as a social movement against threats to the Welsh language and customs. It wasn’t until 1966 that the party had a seat in Parliament.
1940