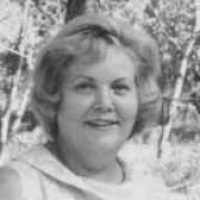 The Life of Muriel Lorraine

Put your face in a costume from Muriel Lorraine's homelands.

English: from the medieval female personal name Ismaine, Ismenia (found as Emonie, Emeny until the end of the 18th century), which is of uncertain origin.