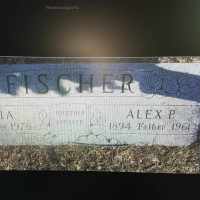 The Life of Alexander P

Put your face in a costume from Alexander P's homelands.

German, Danish, and Jewish (Ashkenazic): occupational name for a fisherman, from Fisch + the agent suffix -er. This name is widespread throughout central and eastern Europe.