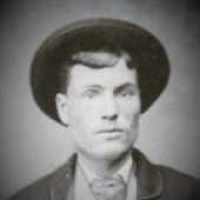 The Life Summary of James Albert

Put your face in a costume from James Albert's homelands.

The British North America Act or Constitution Act of 1867 caused three British colonies, New Brunswick, Nova Scotia, and Canada to be united as one under the name Canada. Until this point New Brunswick had been the British crown colony.

1880 · Legislature in Fredericton Destoryed by Fire

On February 25, 1880, the legislature building in Frederiction was destroyed by fire. The builiding was completely made of wood meaning that there was nothing left of it. The chair that the speaker used and a marble top table were all that remained.