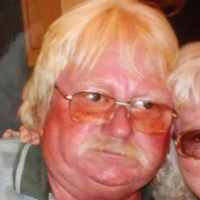 The Life of Blain Edward

Put your face in a costume from Blain Edward's homelands.

The Presidential Succession Act is an act establishing the presidential line of succession. This was a precursor for the Twenty-fifth Amendment which outlines what is to happen when a President is killed, dies, or is unable to fulfill the responsibilities of President.
1949 · Pocatello Regional Airport

The airport is built on the site of the Pocatello Army Airfield, a World War II training base. Many of the base facilities have been razed, although four large hangars remain. The airport is also the home to the National Weather Service Pocatello Office.
1963