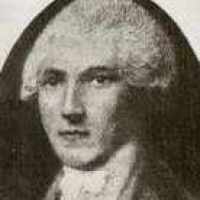 English: in Sussex, perhaps a topographic name for someone who lived by a prominent wall.