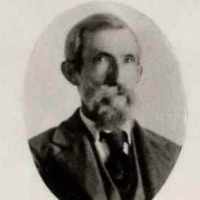 Kaziah Butler was born March 13, 1844, at White Mere in the parish of Ellesmere, Salop County, Shropshire, England. Her parents were William Butler and Ann Dodd. William was born February 11, 1822, in …