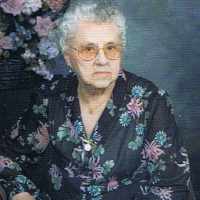 The Life of Catherine M.

Put your face in a costume from Catherine M.'s homelands.

The nation's first unemployment compensation law was passed in Wisconsin on January 28, 1932.
1942 · The Japanese American internment