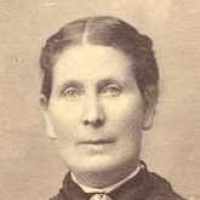 1868 · Louisiana Is Readmitted Into the Union

Louisiana was readmitted into the Union.

1 English: nickname for a timid person, from Middle English ro ‘roe’; this is a midland and southern form of Ray 2.2 Norwegian: habitational name from any of several farmsteads named Roe or Røe, from Old Norse ruð ‘clearing’.3 English name adopted by bearers of French Baillargeon .