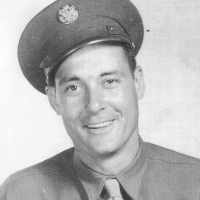 The Life of Hoyle Don

Put your face in a costume from Hoyle Don's homelands.

Jeannette Pickering Rankin became the first woman to hold a federal office position in the House of Representatives, and remains the only woman elected to Congress by Montana.
1922 · The First Radio Station WOK Begins Broadcasting

In 1922, Harvey C. Couch Sr. started WOK the first radio station in Arkansas. After a trip to Pittsburgh and the KDKA radio he came up with the idea for Workers of Killowatts (WOK). WOK had no commercials which was nice for the listeners.
1929