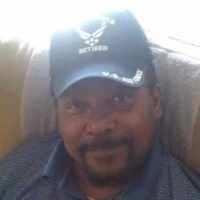 The Life of James Arthur

Put your face in a costume from James Arthur's homelands.

The Central Intelligence Agency was created because the U.S. government had need for a group to help detect and subdue any potential threats to the nation.
1965 · The Voting Rights Act

Scottish: Anglicized form of Gaelic Mac Maoláin, a patronymic from the byname Maolán, a diminutive of maol ‘bald’, ‘tonsured’. In Scotland the usual spelling is Macmillan . Compare Mullen .

My dad was born in Buffalo, New York and served in the US Air Force during the Vietnam War and served with honors for 10 years 10 months. He also went through the Buckley Police Department and worked …

There are no historical documents attached to James Arthur.