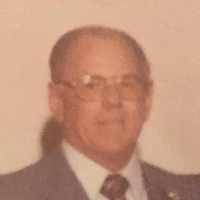 The Life of Clifford Anthon

Put your face in a costume from Clifford Anthon's homelands.

The Prohibition Era. Sale and manufacture of alcoholic liquors outlawed. A mushrooming of illegal drinking joints, home-produced alcohol and gangsterism.
1937 · The Neutrality Act

1 German and Jewish (Ashkenazic): variant of Kantor .2 German: topographic name for someone living at the edge of a settlement or in a corner, or habitational name for someone from a place called Kant ( see Kant ).3 German: from the medieval personal name Ganthart.