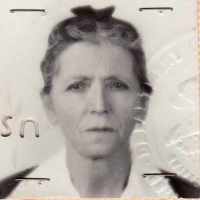 The Garza Revolution was a conflict fought between the residents of Coahuila and Texas. It began when a campaign to start an uprising against Porfirio Diaz. Even though it was a minor conflict, it is seen as a precursor to the Mexican Revolution.
1896 · Plessy vs. Ferguson

Proclamation against Díaz issued by the liberals in St. Louis, Missouri.