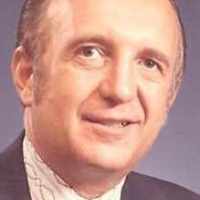 The Life of Oliver Snyder

Put your face in a costume from Oliver Snyder's homelands.

1925 · The First Municipally Owned Airport in the Country.

English: variant of Fretter, an occupational name for a maker of ornaments (especially for the hair) consisting of jewels set in a lattice network, from an agent derivative of Middle English frette, Old French frete ‘interlaced work’.