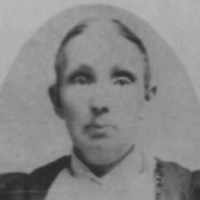 English: probably a variant of Grundy .