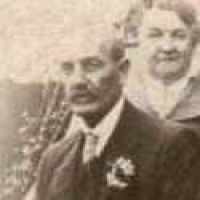 The Life of John Paynter

Put your face in a costume from John Paynter's homelands.

French or English: nickname for someone who used a carbine, a type of short rifle or musket used by cavalry. This may also be an Americanized form of Jewish Karabin .

There are no historical documents attached to John Paynter.