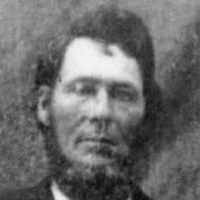 The Life Summary of Stephen Decatur

Put your face in a costume from Stephen Decatur's homelands.

From "The Greer (Grier) Frontiersmen and Related Families" Volume 1, page 330

Perhaps a year after Stephen Decatur Greer was born, his father, Nathaniel Hunt Greer, led his family across the Chattahoochee into the eastern edge of Creek Territory and established his trading post …