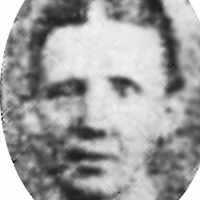 When Isabella Paxton was born on 18 March 1838, in North Shields, Northumberland, England, United Kingdom, her father, Anthony Clark Paxton, was 25 and her mother, Jane Mills, was 23. She married Alfred Whatcott Sr. on 8 January 1857, in Stockton, Durham, England, United Kingdom. They were the parents of at least 3 sons and 2 daughters. She died on 8 December 1905, in Kanosh, Millard, Utah, United States, at the age of 67, and was buried in Kanosh, Millard, Utah, United States.

Hidden from Our View