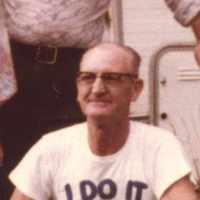 The Life of Fritz Julius

Put your face in a costume from Fritz Julius's homelands.

Talea or Tillie or Matilda Straatman

Dutch: topographic name for someone who lived in or by a large house, from Middle Dutch grōt ‘large’, ‘great’ + hous ‘house’.