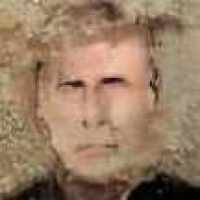 GEORGE AND ANN HOUGH CARSON CHRONOLOGICAL HISTORY June 27, 1794: Ann Hough was born in Milford Township of the Tuscarora Valley, Mifflin County, which is now part of Juniata County. She and her …