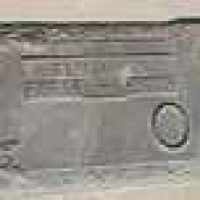 A law that established government on the island of Puerto Rico and gave all Puerto Ricans citizenship. This law was replaced by the Jones–Shafroth Act in 1917.
1918 · Attempting to Stop the War

German and Jewish (Ashkenazic): from German Ochs ‘ox’, Middle High German ohse; probably a nickname for a strong or lumbering individual, or a metonymic occupational name for someone who tended or drove oxen, or for a cattle dealer. In some cases the surname was a habitational name derived from an inn sign. As a Jewish name it is often ornamental.