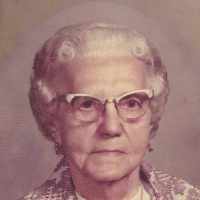 Jeannette Pickering Rankin became the first woman to hold a federal office position in the House of Representatives, and remains the only woman elected to Congress by Montana.
Norwegian: habitational name from any of numerous farms in southeastern Norway named Brenden, from brenna ‘land cleared for cultivation by burning’ + the definite singular article -en.