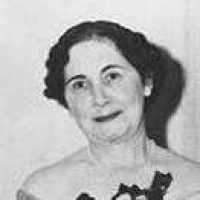 The Life Summary of Ilma Nita

Put your face in a costume from Ilma Nita's homelands.

Edith Cowan is elected to the Western Australia Parlaiment. She is the first woman parliamentarian in Australia.