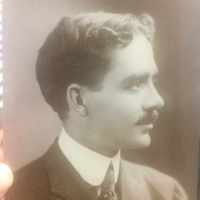 The Life of Louis Telford

Put your face in a costume from Louis Telford's homelands.

The First official World's Fair, was held to celebrate the 100th anniversary of the signing of the Declaration of Independence in Philadelphia. 37 Countries provided venues for all to see.
1885 · The World's First Skyscraper

The Home Insurance Building is considered to be the first skyscraper in the world. It was supported both inside and outside by steel and metal that were deemed fireproof and also it was reinforced with concrete. It originally had ten stories but in 1891 two more were added.
1890 · The Sherman Antitrust Act