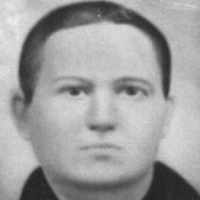 The Life of Margaret Alyce

Put your face in a costume from Margaret Alyce's homelands.

Florida has had 6 Constitutions since it became a state. The first Constitution was drafted in Saint Joseph, now known as Port St. Joe. Presently Florida is governed by the Constitution of 1968.
1863