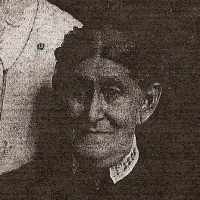 The Life of Elsie Ann

Put your face in a costume from Elsie Ann's homelands.

Possibly a variant of Longstreet 2. It is found chiefly in OH.