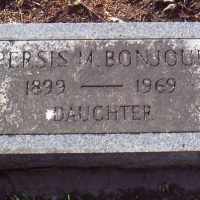 The Life of Persis Mildred

Put your face in a costume from Persis Mildred's homelands.

The Old Colorado Springs city Hall was built between 1901-1905. It was in use until 1997. The historical building was designed by Thomas Barber and Thomas MacLaren.
1917

1 German: status name for a feudal tenant or vassal, Middle High German lēheman, lēnman (from lēhen ‘to hold land as a feudal tenant’ + man ‘man’).The tenant held land on loan for the duration of his life in return for rent or service, but was not free to transfer or divide it.2 Jewish (western Ashkenazic): from an identical Jewish personal name of uncertain origin, perhaps related to Leo 3.