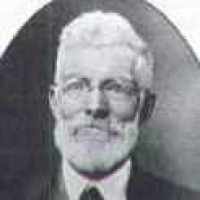 Scottish:Anglicized form of Gaelic Mac Fhionghuin, a patronymic from a Gaelic personal name meaning ‘fair born’ or ‘fair son’ (compare Kevin ).the name has also been ‘translated’ as Love , and has been taken as being from Gaelic Mac Ionmhuinn ‘son of the beloved one’.