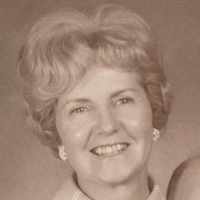 Creativity, thou word of diverse identities, how completely it embodies Motherhood. As the late Matthew Cowley has so beautifully expressed: “Mothers are co-partners with God, in that they are endowed …