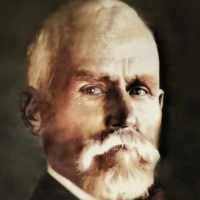 Here is the story told to me by Grand mother Samantha Baker about the miraculous healing of Aunt Leah, Dad's little sister. This took place in Bicknell, Wayne County in the mountains of central easter …