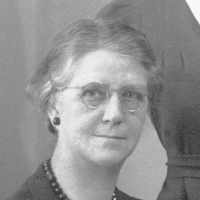 ROY A. WELKER—HIS EARLY YEARS From Roy Anson Welker & Elizabeth Hoge: THEIR HISTORY. In the southeast corner of the state of Idaho lies Bear Lake Valley, nestled in a circle of low-strung hills, …