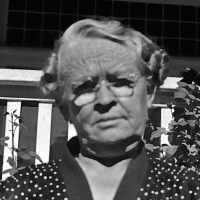 The Life of Eliza Elnora

Put your face in a costume from Eliza Elnora's homelands.

After three prior attempts to become a state, the United States Congress accepted Utah into the Union on one condition. This condition was that the new state rewrite their constitution to say that all forms of polygamy were banned. The territory agreed, and Utah became a state on January 4, 1896.
1907 · Not for profit elections

English, Dutch, and Jewish: variant of Samson . The -p- was introduced in the Greek transliteration of the Hebrew name Shimshon. The English surname has also long been established in Ireland. In North America, this name has absorbed other European cognates, for example Greek Sampsonakis, Sampsonides.