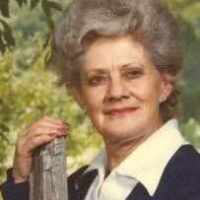 The Life of Helen Margaret

Put your face in a costume from Helen Margaret's homelands.

In 1928, Kansas produced one-seventh of the world's wheat crop. Several years later in 1931, Kansas had produced a record breaking 240 million bushels of wheat.
1929

English and Irish: variant of Tyrrell .