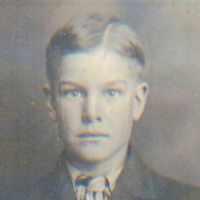 The Life of Clive Isaac

Put your face in a costume from Clive Isaac's homelands.

Dutch and German: habitational name from a place so called (there is one in North Rhine-Westphalia), originally named as ‘the farmstead (hof) in low-lying pastureland ( see Brink )’.