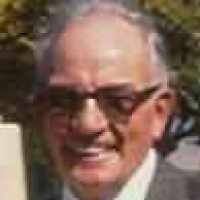 The Life of Max LeRoy

Put your face in a costume from Max LeRoy's homelands.

I have very fond memories of my Uncle Max. When we moved to Boise, Idaho from Michigan he was right there to help. He lived in Nampa. He and his family would come to visit often and we visited his …